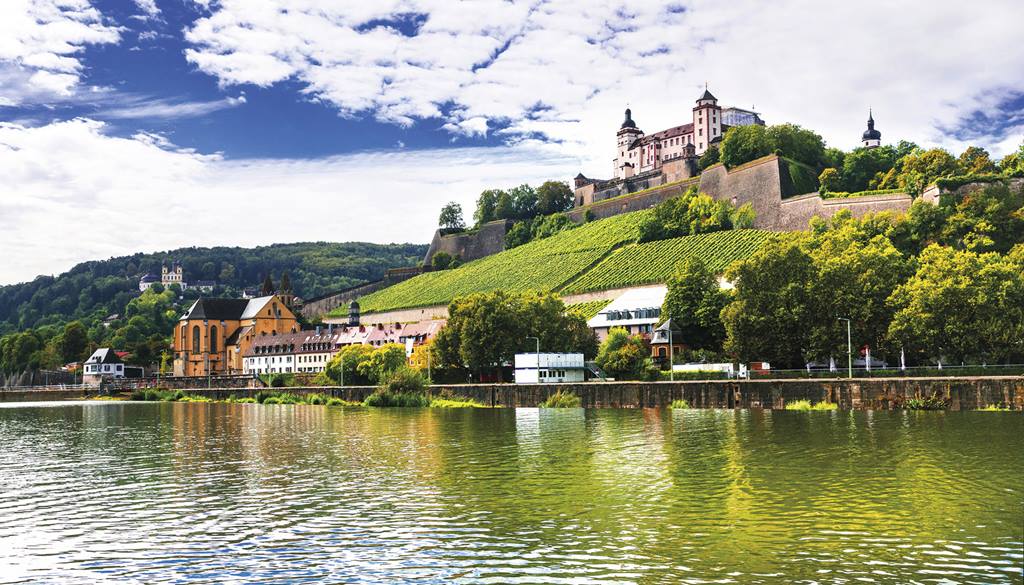 Experience the beauty of the Main with Scenic

The Main River weaves through lands of enriching charm and character, with quaint villages and historic wonders far removed from the ordinary tourist trail. Linking the Rhine to the Danube, the river introduces the very best in Germanic heritage - from the medieval splendour of Bavaria to the primordial beauty of the mystical Black Forest.
Cruising on board one of Scenic’s luxury Space-Ships, you’ll cross borders and cultures as you travel the waters of the Danube between Germany and Hungary. The Danube transports you to the heart of Europe, allowing you chance to absorb some of the world’s most influential cultures and arresting landscapes. From imperial Vienna to enigmatic Budapest, from the striking natural border formed by the Iron Gate to the pastoral landscapes of Wachau Valley; the many scenes and cities that accompany the river on its 2,860-kilometre-long journey are as diverse as they are plentiful. Immortalised in the arts, celebrated in history and cherished by travellers, the Danube is one of the most recognised rivers in the world. Navigate its waters and embark on a journey through the ages. 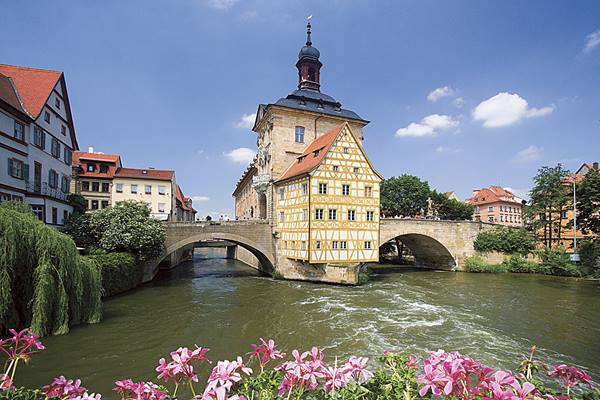 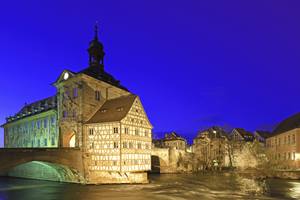 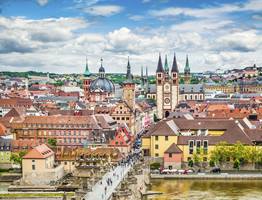 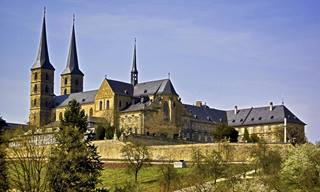 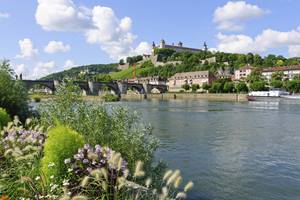 An exceptional region of Germany

Connecting two of Europe’s great rivers, the Rhine and the Danube; the Main boasts its own unique cultural highlights, giving you an authentic slice of local life in this exceptional region of Germany.

Over the course of the Main’s navigable route between Bamberg and Mainz, our journey designers have sought unique cultural encounters that expose the unique traditions and customs of the region.

In Freudenberg, you’ll savour a unique version of Germany’s iconic Oktoberfest, one of the country’s best-loved annual festivals. Look forward to traditional oom-pah-pah music, festive flags and an abundance of local beers, before joining the locals for a traditional Bavarian meal. Then it’s on to Würzburg, where you can choose to visit the Bishop’s Residenz Palace or explore the famous Romantic Road.

In Bamberg, the city’s World Heritage-listed centre is yours to explore at your leisure. If you’d prefer to gain greater insight, join a knowledgeable local guide on a fascinating guided tour of the city. 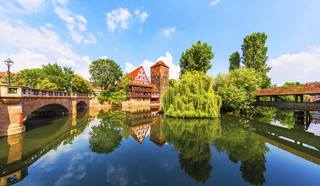 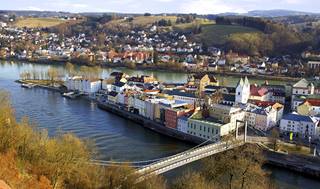 The Riches of the River

Bookended by Mainz to the west and Bamberg to the east, the Main River cuts a meandering swathe through the breadth of southern Germany, hosting a series of captivating heritage cities and towns on its green and fertile banks. From the towering infrastructure of Frankfurt am Main to the exquisite half-timbered houses of medieval Miltenberg; here is a passage of inspiring contrast and beauty.

Scenic Tailormade transcribes the spectacle of the riverbank as you cruise the Main from Rüdesheim to Würzburg, offering fascinating insight into the history of the river. In World Heritage-listed Würzburg, sample Riesling in the local vineyards before exploring the walled enclave of Rottenburg, one of several medieval settlements which overlook the Tauber River.

Continuing eastward, you’ll reach Bamberg, another town recognised with World Heritage status. From the 14th century landmark of Altes Rathaus to the Franconian Brewery Museum, which documents Bavaria’s rich brewing heritage, Bamberg is a feast of cultural riches, perfectly showcased as part of a guided tour or Scenic e-bike exploration. From Bamberg, the Main flows into the Rhine-Main Danube Canal, and on to such destinations as Nuremberg, Regensburg, Passau and the inimitable beauty of Austria.

Charming Castles & Vineyards of the Rhine & Moselle with Switzerland
Frankfurt to Zurich
12 day
From (USD)
$ 6,775
Discover

Jewels of Europe with Bohemian Sojourn & Oberammergau
Amsterdam to Munich
On this 21 day journey from Amsterdam to Munich, visit the iconic towns along the Rhine, Main & Danube, before attending the performance at Oberammergau.
Offers Available
Save $3,000 per couple Earlybird fare per couple
Conditions apply
21 day
From (USD)
$ 9,790
Discover

Jewels of Europe with Alpine Highlights & Oberammergau
Amsterdam to Zurich
On this 22 day cruise & land tour from Amsterdam to Zurich, enjoy a luxury river cruise along the Rhine, Main & Danube before touring from Vienna to Zurich.
Offers Available
Save $3,000 per couple Earlybird fare per couple
Conditions apply
22 day
From (USD)
$ 10,695
Discover