Explore the Danube: The Iconic Riches of the River

From the Black Forest to the Black Sea, the Danube is an icon of the continent, flowing through elegant capitals, fairy-tale villages and a showcase of natural beauty. Journeying its timeless passage conjures boundless curiosity and wonder, transporting you on the ultimate continental voyage of discovery. 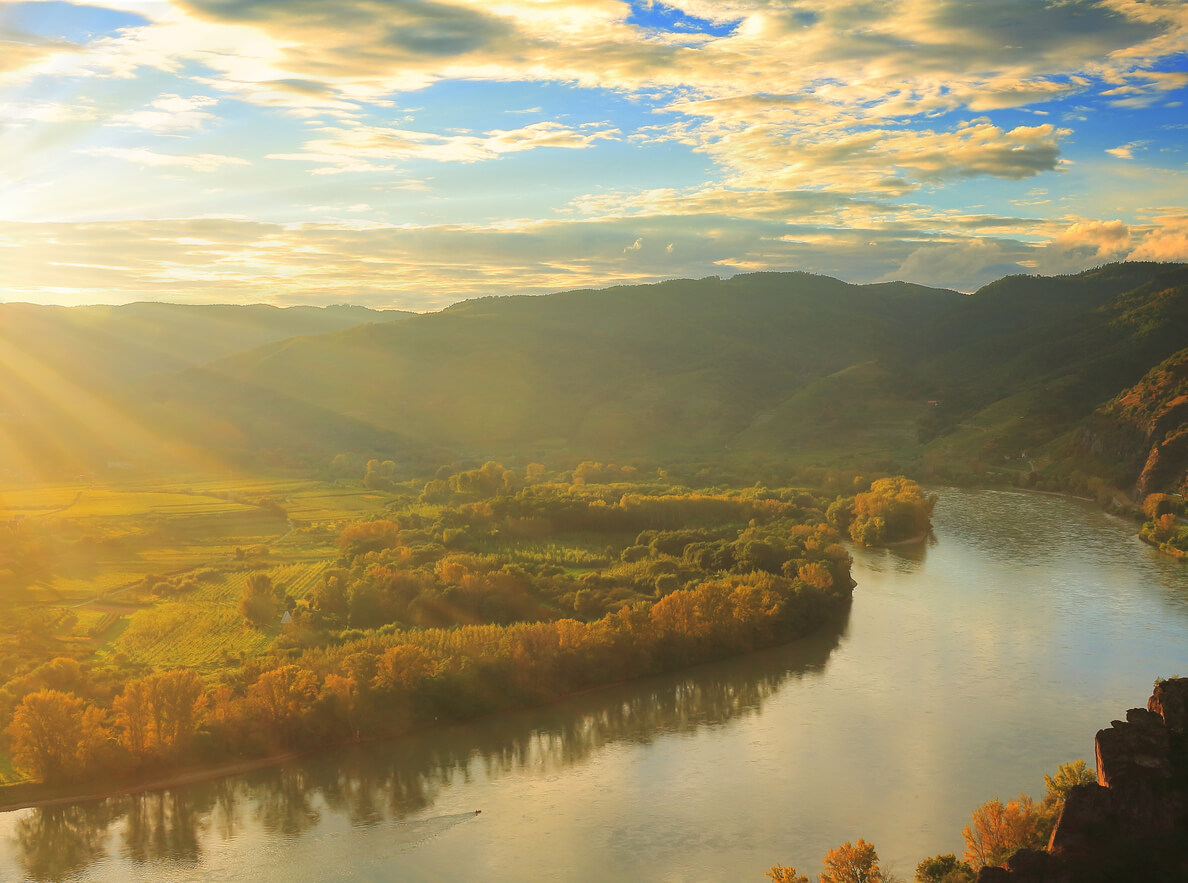 Join us as we explore the riches of the Danube – from the enchantment of Bavaria to the majesty of the Iron Gates.

Springing from the Black Forest, the Danube weaves from west to east through Bavaria, joining the Main in the town of Kelheim, at the eastern end of the Rhine-Main-Danube Canal. It’s here where our journey begins, as the river flows southeast towards the alpine wonders of Austria.

The Bavarian Delights of Germany

VISIT THE GEMS OF GERMANY ON THIS RIVER CRUISE

Explore the Ancient Beauty of Slovakia


From the Hungarian Gorge to the Iron Gates, the Middle Danube is a passage of spectacular contrast and beauty. Marvel at the complex architectural cityscape of Budapest, sample the Adriatic cuisine of Croatia, and walk the cobbles of Europe’s oldest cities in Serbia.

History and Heritage in Beautiful Croatia

The great Danube has long connected west with east, allowing seamless passage through these once turbulent lands. Sailing between the Iron Gates, strike out through the Danube Delta, experiencing the unique character of Romania and the ancient customs of Bulgaria, as the river draws closer to the Black Sea.