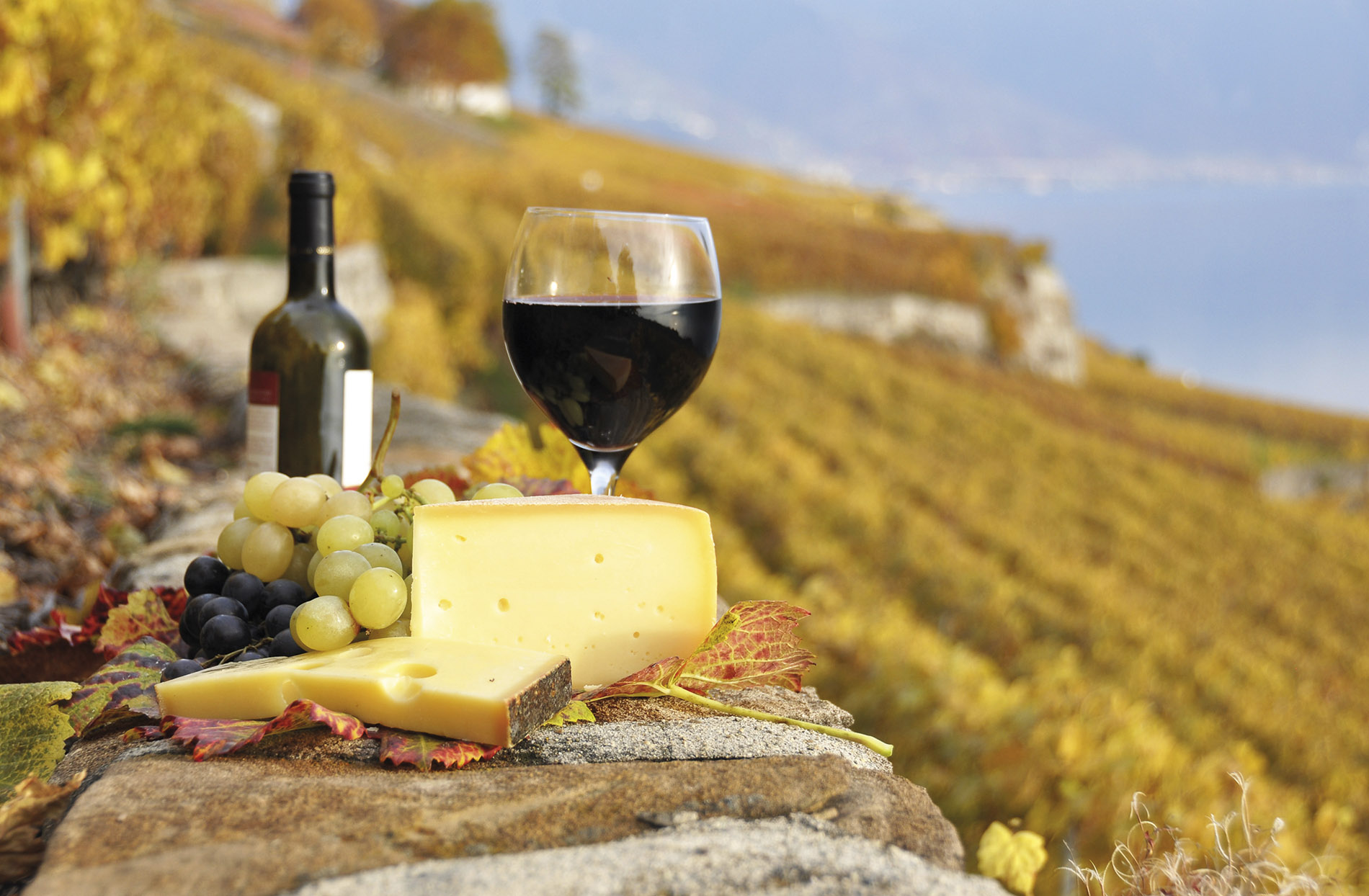 One of the many appeals of a Scenic cruise is the exceptional dining options that are available to guests at every moment of the day. Not surprisingly, most guests during their cruise choose to enjoy all of their meals on board. Travelers would be remiss, however, if during a Rhône River cruise they did not venture into Lyon for a meal away from their ship.

Although many consider Paris to be the culinary epicenter of France—at least as it pertains to elegant, fine-dining restaurants—Lyon may well be the country’s gastronomic capital. After all, the leading metropolitan area of the Auvergne-Rhone-Alpes region is home to culinary legend Paul Bocuse (more on him in a minute), and it is where esteemed, celebrity chef Daniel Boulud grew up and began his culinary journey. The city is also home to the Bocuse d’Or, a bi-annual, international competition that chef Thomas Keller has described as the Olympic Games of the culinary industry.

From refined, multiple-Michelin-starred restaurants to authentic bouchons and inventive new dining establishments, the city of Lyon has something to suit every preference. About two and a half miles north of Lyon’s center sits L’Auberge du Pont de Collonges, though it is just as well known by another name: Paul Bocuse Restaurant. The restaurant’s namesake chef, Paul Bocuse, has constructed a culinary empire based on regional flavors and a philosophy that simple, straightforward cooking is best. His accolades confirm that such an approach is the right one to take, for Bocuse has been bestowed with Michelin stars for more than 50 years. The Culinary Institute of America also named him “Chef of the Century” in 2011.

As for L’Auberge du Pont de Collonges, the restaurant is stationed in a family home on the banks of the Saône River and boasts three Michelin stars. Standout dishes include a black truffle soup, a sea bass stuffed in puff pastry, and a roasted rack of lamb with thyme.

Travelers seeking other Michelin-star dining experiences in Lyon can find them at Auberge de l’Ile Barbe and La Mère Brazier, two establishments that have each received two Michelin stars but rely on different styles of cooking to deliver unique and memorable meals. Auberge de l’Ile Barbe is set on an island in the Saône River and spotlights local ingredients with seasonal relevance. Standout offerings include a morel mushroom velouté that is served like a cappuccino and an emphasis on foie gras and truffles during the winter; however, each night brings new flavors and dishes. As executive chef Jean-Christophe Ansanay-Alex says, “there is only one thing that never changes: that everything is always changing.”

If Auberge de l’Ile Barbe is mostly traditional in its approach, La Mere Brazier is artistic and creative, serving polished—though inventive and unusual—dishes, as well as traditional and classic favorites that are reinterpreted or presented in unique ways. The restaurant was first established in 1921 by Eugénie Brazier, a woman who was the first chef to hold the most Michelin stars (six) simultaneously. As the current owner and executive chef, Mathiew Viannay explains, “I try not to turn my back on the heritage of this wonderful, celebrated restaurant, but strive to continually put fresh twists on it.” Diners who seek a gastronomic experience rooted in savory, comfort food and classic Lyonnais dishes and flavors will be happiest at a number of the city’s bouchons—restaurants that serve dishes that pay homage to the cuisine served by the women who first opened home-cooking restaurants in the city centuries ago. Although there are many bouchons through Lyon, some locals would argue that the best belong to chef Joseph Viola, who stands at the helm of Daniel et Denise, a culinary enterprise that runs three restaurants throughout the city. Unforgettable dishes prepared by Viola include pate en croute with duck foie gras and veal sweetbread, and Bresse chicken with morel mushrooms and cream.

For those who seek inventive and modern cuisine, Café Sillon delivers with a menu that changes every two weeks. Creative appetizers on past menus have included grilled squid with kombu seaweed, root vegetables, mustard, and hazelnuts; while entrée options have included barbecued lamb with black olives, peppers, cardoon, and juniper. Similarly, Les Apothicaires delivers four-, five-, or six-course meals that meld French, Latin, and Nordic cuisines—fare that is decidedly divergent to the dishes served by Viola at his trio of bouchons.