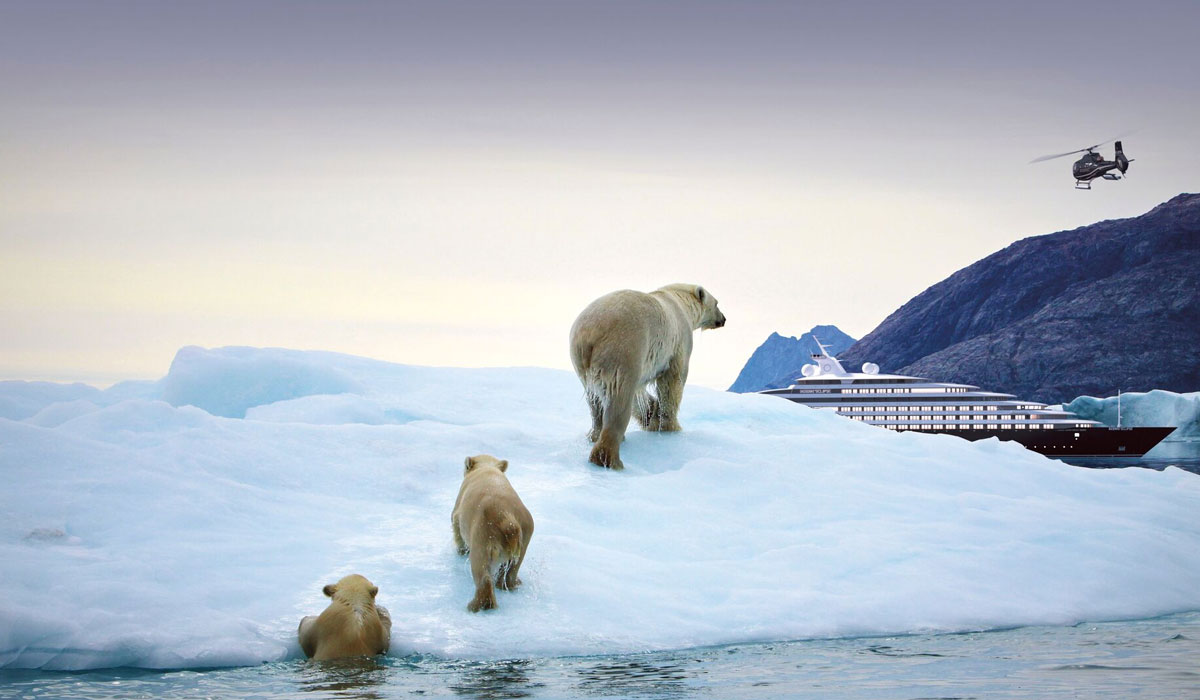 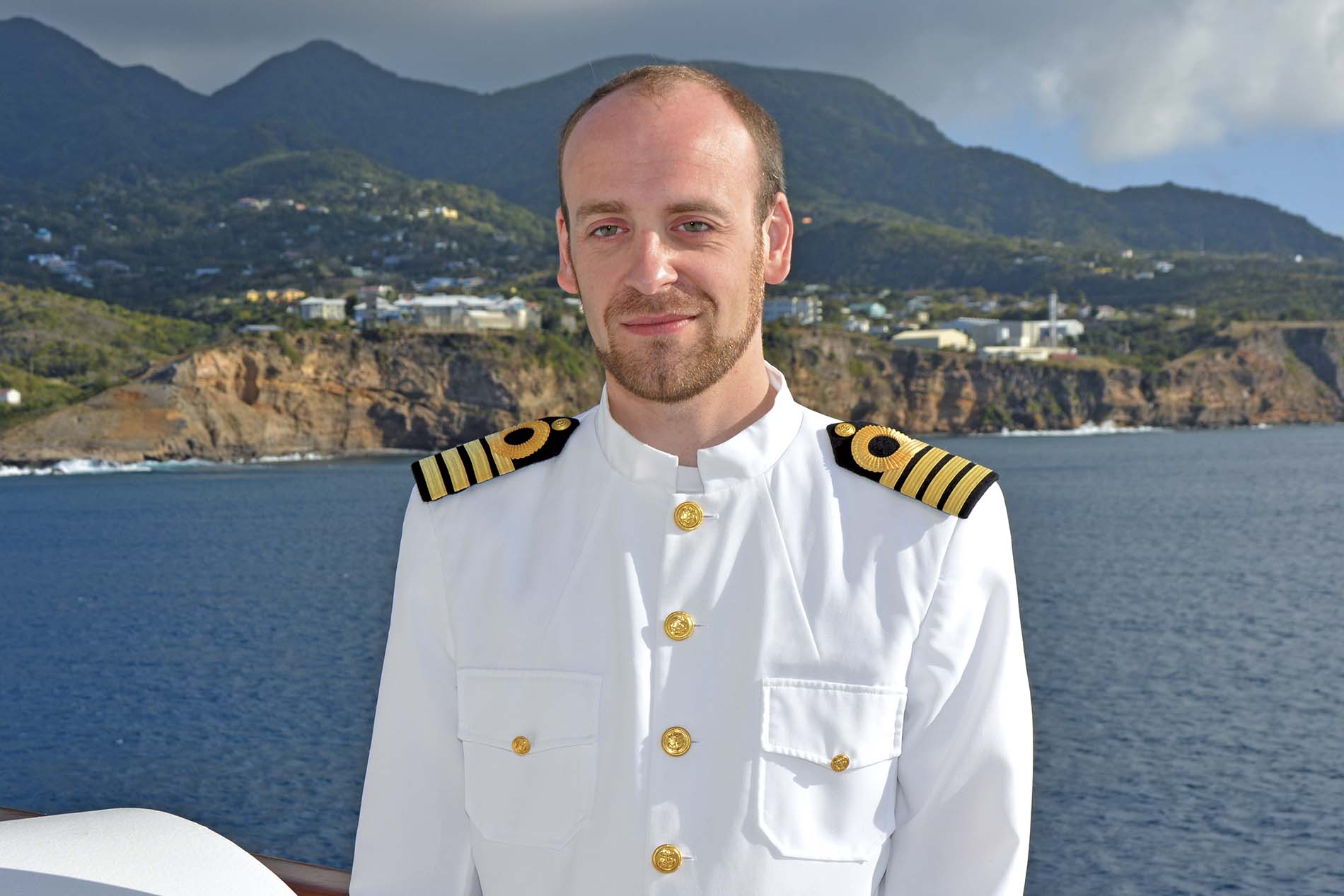 Scenic has revealed that James Griffiths will be the captain on the new six-star 228-guest Scenic Eclipse went it delivered from Uljanik later this year.

"Working in polar areas requires a very special set of skills, both my second-in-command and I hold advanced polar water certification and have racked up hundreds of days in high polar latitudes in North and South. I have now spent nearly 20 years in the industry, worked on 12 different ships, commanded six of them and visited over 105 countries," said Griffiths, in a blog post on the Scenic website.

"The Scenic Eclipse is setting an entirely new standard in the cruise and expedition industry," Griffiths said. "We are the first cruise ship to house our own helicopters and submarine and will be the first expedition ship in service to comply with the latest ‘Safe Return to Port’ regulations that necessitate two independent engine rooms, two independent bridges and multi-redundancy in provision areas, galleys and power distribution, as well as Polar Class 6, which puts the ship’s ice strength above 1A Super – the highest of the Swedish Ice Classes before you become an ice breaker."

With experience as captain on the masted sailing ship, the MSY Wind Star, the MV National Geographic Explorer, Griffiths said the Eclipse will excel in all areas.

"She will be just as at home moored alongside the most impressive super yachts in the world at Monaco as she will be breaking ice less than 900 kilometres from the true North Pole. I am very excited to take the Scenic Eclipse everywhere, she is the first cruise ship to truly combine ‘go anywhere/see everything’ ability coupled with stunning super yacht looks and the most luxurious on board amenities, so I know she will bring an incredible ‘wow’ factor wherever she sails."

Of note, Griffiths was most recently with Windstar, where we helped create and launch the line's Signature Expeditions product.

Griffiths joined Windstar in 2014 as captain of the Wind Spirit. Prior to that he worked for many years in the expedition industry operating expedition ships at senior management levels in some of the most remote areas of the word. Griffiths was named captain of the Star Legend during her 2015 season.

He was also Senior Master of the National Geographic Orion during her maiden Antarctic Peninsular Season. Griffiths spent 11 years working aboard Cunard Line ships being appointed Chief Officer at age 25 onboard the Queen Mary 2.